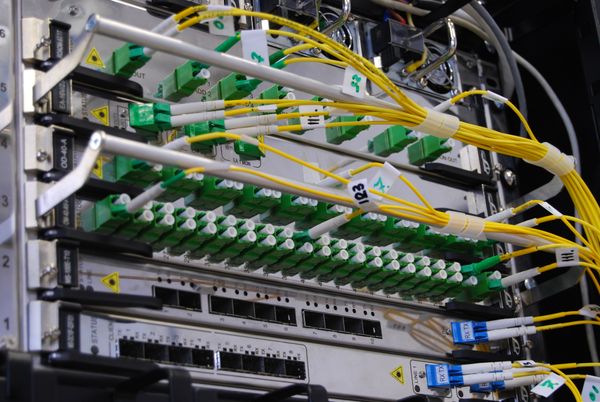 Early this week, Oracle has submitted an offer to take over TikTok US operations through an obscur partnership deal.

As Laurent Sansonetti posted on Twitter: ‘I feel disconnected from tech, as I have no idea what Oracle does these days, and I barely know what TikTok is all about.’

And it’s true. From what I know, Oracle is a B2B company. TikTok is a social network that is popular among teens.

I am still to read an article making sense of it.

But I will not find one.

Why? Simply because it does not make sense.

We are not talking about technology anymore but a mix of technologies used to serve a political agenda, what we could call ‘politechs’.

Large tech companies are worth small countries. They have huge revenues, tons of cash and have a bigger budget than many states. It is no wonder they moved to politics some time ago.

The recent Tiktok show is just that. Using tech as a politic leverage in a wider scheme. Oracle is playing that game to please the US government. We can’t find any synergy with Oracle business, except maybe a showcase for their lagging cloud hosting service.

Before Donald Trump became President, the tech industry was already used as a political leverage.

But it was done in a way that was not so obvious. A soft power needs to stay soft to last, as you want to avoid people to be forced to face the reality of the situation.

Trump’s presidency is not about soft power. It is about having power and showing it.

TikTok + Oracle does not make any sense, making it obvious this is just a move in a larger scheme.

No one seems to bother providing a good explanation for that move.

People are already making fun of Oracle and their infamous Java installer.

It does not matter anymore.

All this is just about ‘politechs’.

But now that this manoeuvre is done in the open, the rest of the world can’t pretend to ignore it.